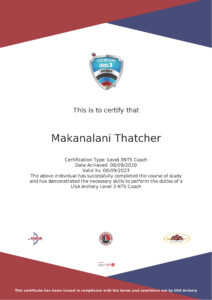 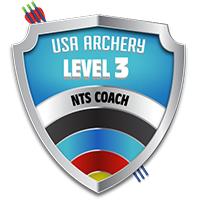 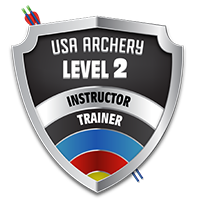 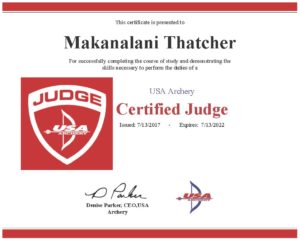 Makanalani Farbman Thatcher (“Coach Lani”) is a Level 3-NTS Coach, meaning that in addition to being certified to instruct new and existing archery students, she is also qualified to teach both the USA Archery (USAA) Level 1 Instructor and Level 2 Instructor Courses to others.  In addition, she is a certified Level 2 USAA Judge.  She is a proud member of USAA, State Archers of California (SAC), National Field Archery Association (NFAA) and California Bowman Hunters (CBH)/State Archery Association (SAA). (updated Certificate to be posted soon for recent Level 3-NTS advancement)

Lani began as a student of Coach Paul Farbman and became intrigued with the sport of archery during her own first lesson with Paul at the very end of 2016.  Since June 2017, she has both competed in multiple tournaments under the in-house competitive club California Indoor Archers (aka “the CIA”) and taught passionately alongside Paul at South Bay Archery Lessons after having completed her Level 2 Instructor certification.

In May 2020,, she left her Technical Operations Manager position at her company (in May 2020) and began to pursue full-time archery instruction.  Eventually, this lead to her acquiring her Level 3-NTS Coaching certification in August 2020 in preparation for higher level coach for students, both private and in-house students.

In August 2020, amidst the COVID-19 pandemic, Coach Paul and Coach Lani officially became partners in both business ownership and in marriage and now run everything together at the range.

Lani has continually helped in the coaching of the range’s in-house competitive archery club known as The California Indoor Archers (aka “the CIA”), working with the Junior Olympic Archery Development (JOAD) program and the Adult Archery Program (AAP) groups.  Lani is a part of the club as well, training within the AAP’s Elite group and actively competes  throughout the year.

In mid-2018, due to her personally extensive experience with tournaments, Coach Lani began working more closely with students in the club  who were serious in training for tournaments, rankings, sponsorships and scholarship opportunities.  By the end of 2020, Coach Lani was the primary training coach for those in the club to ensure that they have a high success rate when attending tournaments with the club or as individuals.  She continues to train individuals with these same goals and ambitions in 1-on-1 sessions, both those who are in the club and those who are not within the club.

In addition to being a highly passionate instructor at South Bay Archery Lessons, Lani has been a highly competitive archer since June 2017 winning 1st place at the very first tournament she attended (46th Annual California State Outdoor Championships).  From there she went on to continue placing at podium level at other major State Archers of California (SAC) state ranking tournaments she attended as well as several local club tournaments throughout the year.  The 2017 year ended with her ranking 1st in SAC for her bow class (Barebow Recurve) and age category (Senior: age 20 – 49). 2018 also saw her in the 1st ranking spot for state, while 2019 saw her in 3rd due to a health setback.  2020, unfortunately, was cancelled due to the COVID-19 pandemic.

Throughout the years, Lani has continued to compete at the state level in both SAC and CBH/SAA as well as at the national level in both USAA and NFAA and currently pursuing her plan to join the US Archery Team (USAT) for 2022 pending the COVID-19 pandemic. 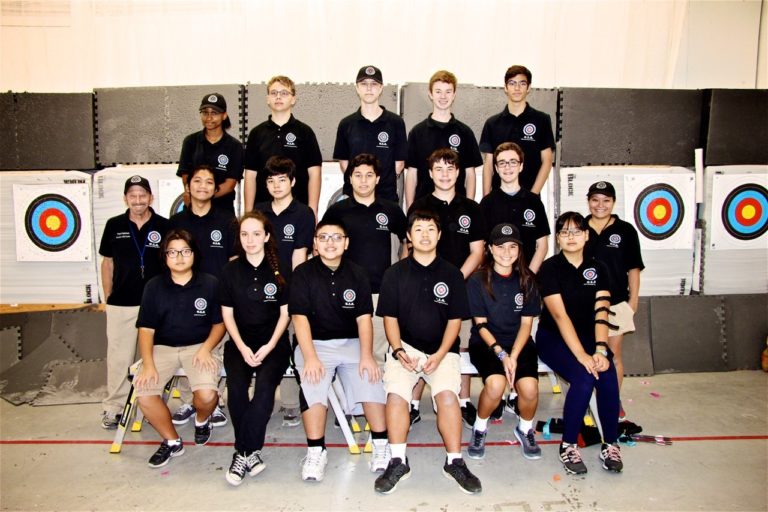 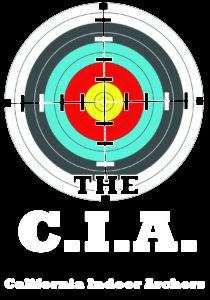 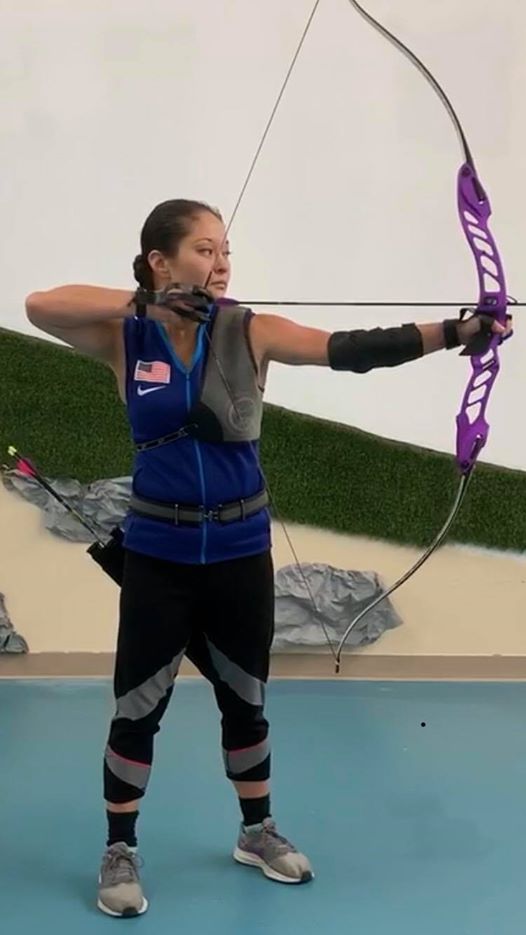 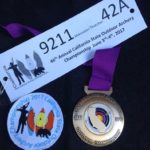 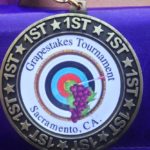 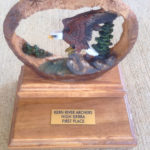 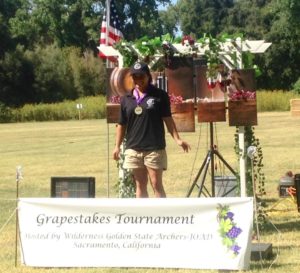 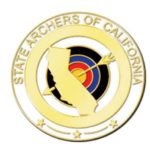 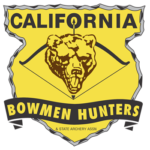 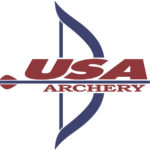 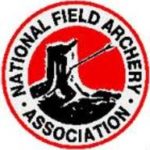